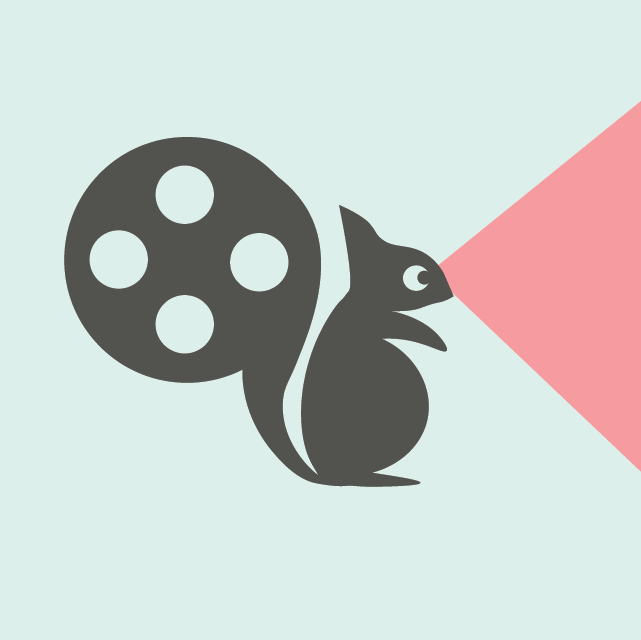 We are happily and proudly present the first edition of Cinemira – International Children’s Film Festival in Budapest.

Cinemira is dedicated for children aged 4 to 14. It takes place in the central of Budapest at Akvárium Klub which gives a very special atmosphere for the visitors with its lake on the top and its beautiful reflections inside, especially in springtime from 6th-9th of April when the festival takes places. Our main mission is to revive children’s film in Hungary and show the Hungarian audience how many beautiful films are made for children and youth around the world or even in our neighbouring countries. Behind the festival there is an organisation – Children’s Film Academy– that develops workshops for children aged 10-18 in the areas of film, television and new media throughout the year.

During the festival we make competition sections for short animations, documentaries and live action works by professionals from all over the world. Also there is a competition section for films made by children. In the panorama section we screen a selection of the best feature films for children from the neighbouring countries. We offer special film workshops in the area of animation, cartoon, live action and VR. Also there will be a special SFX workshop where children learn how to use green screen or celluloid for special effects. We present a market where you can find the best books, comics and posters related to children’s film.

Cinemira offers special round tables on situation of children’s film in Europe.