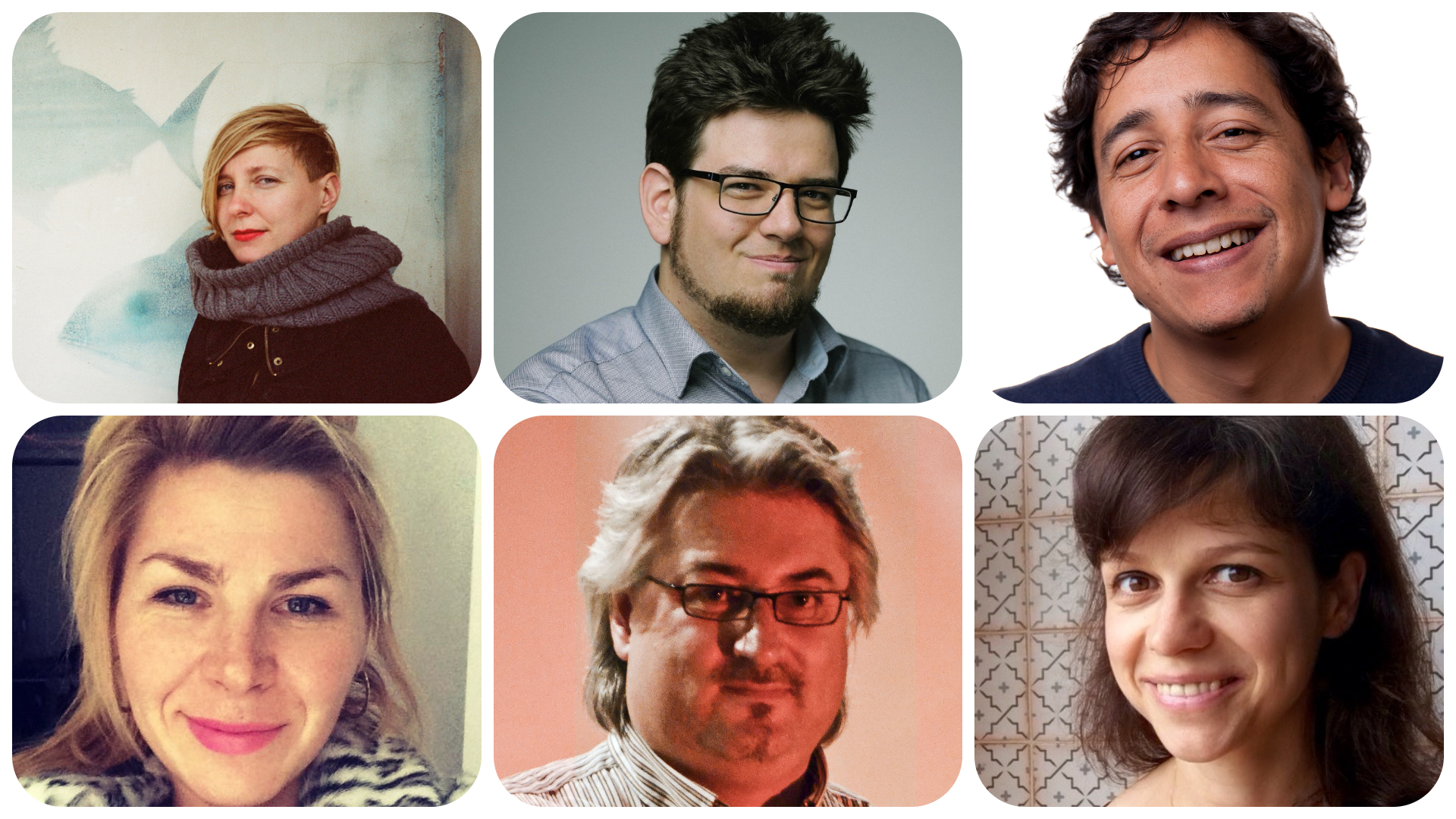 Why do you think children’s films are important in this day and age?

– We asked our jury members, who will select the best films of Cinemira International Children’s Film Festival  in three categories  (Live action shorts,  Animated shorts and Documentaries). The winners will be announced on April 8th, the final day of the festival. First of all because the love of the cinema has no age limit. This magical moment when you are sitting in a cinema seat and waiting for a new story is amazing no matter if you are 90 or 9 years old. Secondly it would be just unfair to tell only adult stories, to forget that big part of this universe is shared by people under 14 years old. Children have their stories too and their stories have to be shown and listen to. I also think the world would be much more miserable without films for children, without all of the dreams, integrity and joy these films inspire. I think they might be more important than ever – online videos are increasingly the only medium consumed by kids these days and it’s very important that they engage with works of art that are more substantial, more profound and more engaging. It’s the only way for them to train their attention span and crucially, to raise their empathy levels by engaging with relevant, emotional stories. As a filmmaker, I think there’s a lot of responsibility in making movies for children. Every small detail has the utmost importance in these works: kids pay attention to every last detail and they memorize everything. They can find connections in places we wouldn’t ever think of in the given context. I feel that these cartoons and live action films need stricter „self-censoring” than they usually subjected to. I’ve been showing my childhood favourite cartoon series to my three years old, and I was astonished when I realized that most episodes suggest harmful ideas.

Children have an extraordinary understanding regarding films, they not only remember what they see, but they’ll use them in their future actions, motivations. Watching films and television could be useful, if we, the parents pay attention to it: positive role-models and heroes are very important, good films can have benevolent effects on the children’s character development.

I think films for children will always be important. If we take the market aside, films for children have always been an instrument of identification and of recognition of the world. That’s why there are alternatives to the main market, so children can use film as something that teaches values, differences, history, etc. All that content ultimately might also give shape to our decisions. As for filmmakers, there has been almost always a connection with visual media since an early age, because of the curiosity for how it has been made, but also because of the content, because it gives us all the opportunity to express what we are and what we like.

Manuel Contreras,  film director –  Member of the jury in the documentary category It’s a complex question for me because I view children’s films from many different angles. As an animation director, who is making films for children, as a mother who has the responsibility to show only the best aspects of the media to her child and also from the viewpoint of an enthusiastic fan of the genre who just wants to have fun. I make animated films with both children and their parents in mind, I also prefer works that I can watch and enjoy together with my son. In my dreams, it’s the norm for all children’s films that they serve as bridge between the different age groups. Watching a children’s film shouldn’t separate kids from their parents, they should involve the whole family, it should be a good time for all.

Katalin Galser, animation director – Member of the jury in the animation category Children want to be taken seriously like adults. This is especially successful with films that tell stories from the reality of their lives. At the same time, children’s films play a special role in shaping children’s attitudes to a wide variety of cultural and social topics. Because appealing, encouraging and self-confident conveying children’s and youth films should be part of the film and media socialisation of adolescents, we need European films that take up new movie ideas, tell their story from a children’s point of view and focus also on entertainment.

For more information about the jury, please click here.