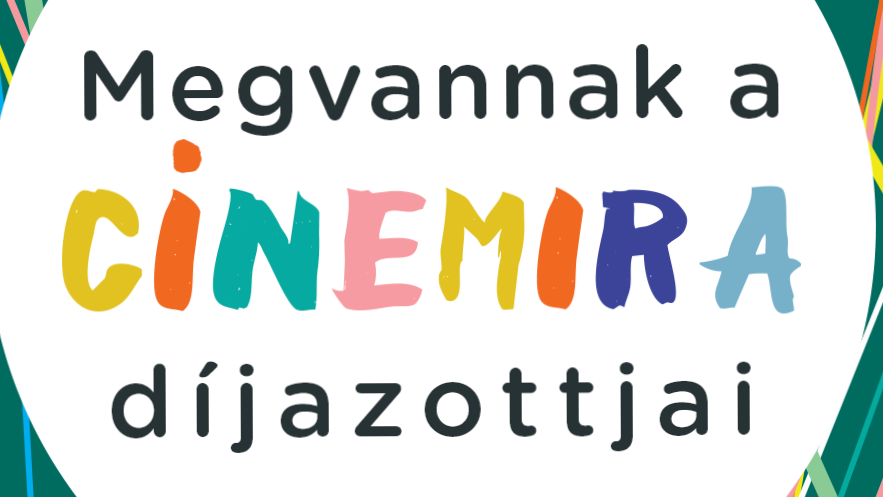 The first edition of CINEMIRA INTERNATIONAL FILM FESTIVAL ended on Sunday afternoon with the official awards ceremony of the festival. The international jury and the children’s jury has choosen the top films out of the 90+ competing entries of the festival’s selection.

The Golden Squirrel award winning films of 2018 are: