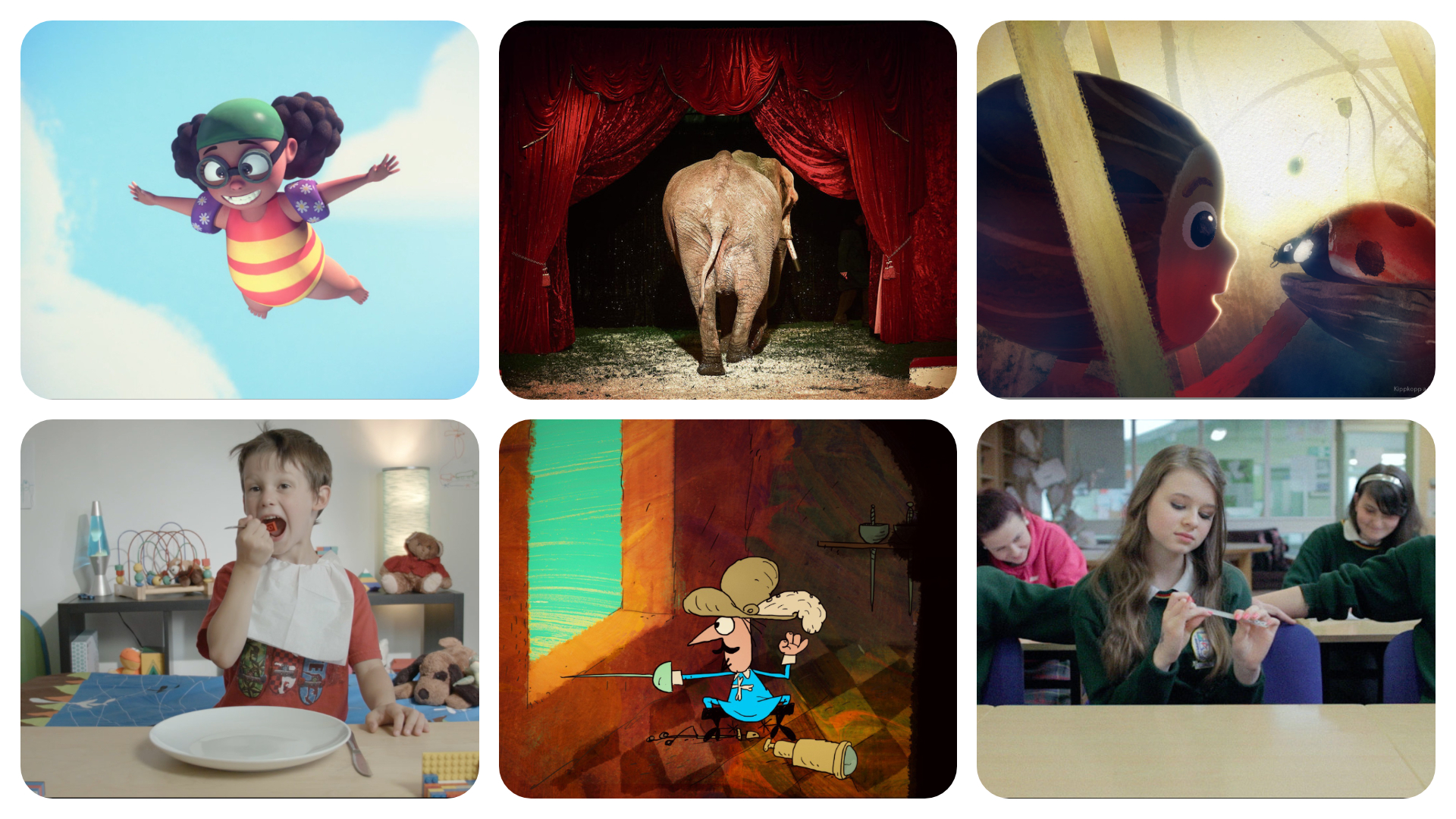 On 2018. October 27th, 10:30am the Primanima Animation Film Festival will host the first ever screening of Cinemira 2018 Best Of section. Nine children’s films will be screened from this years programme of Budapest’s first international children’s film festival. List of films in the Cinemira 2018 Best Of selection:

The screening will be located at BABtér (Budaörs Animation Base, 2040 Budaörs, Templom tér 12.)

Primanima is an international festival and competition of first animations. Its co-founders launched the festival in 2012 with a goal to provide a platform for talented young animators to introduce their first films, as well as with an aim to add animation and other educational programs to the cultural life of Budaörs. Four sections compete for the awards of Primanima, student films, graduation films, first films and children’s films. In addition to the screenings animation playzone, international workshop, forums and concerts also add colour to the event.