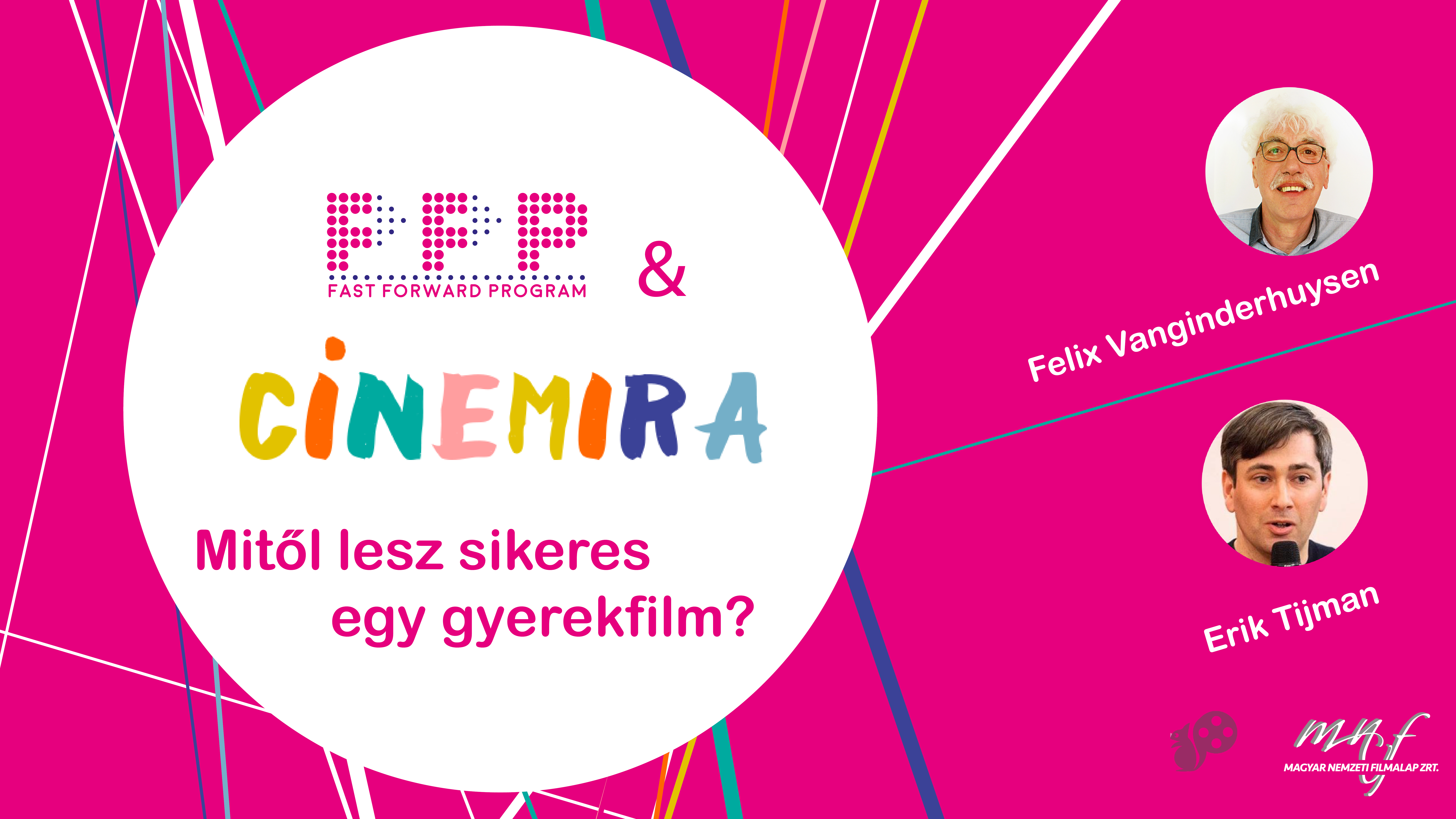 How can a children’s film become successful? Should it be an adaptation or based on an original story? What kind of production grants you can find for it in Europe? Which countries are the best suited for co-production? Which festivals should you be submitting your film to? How can you distribute it? Learn everything about children’s films, from production to the festival tour. Felix Vanginderhuysen is the General Secretary of European Children’s Film Association and the Founder of European Youth Film Festival with more than 40 years of experience in the field of children’s films.. Erik Tijman is Head of Film & Television at Cinekid Festival Amsterdam and the acquisitions coordinator for the Wrap! Distribution.