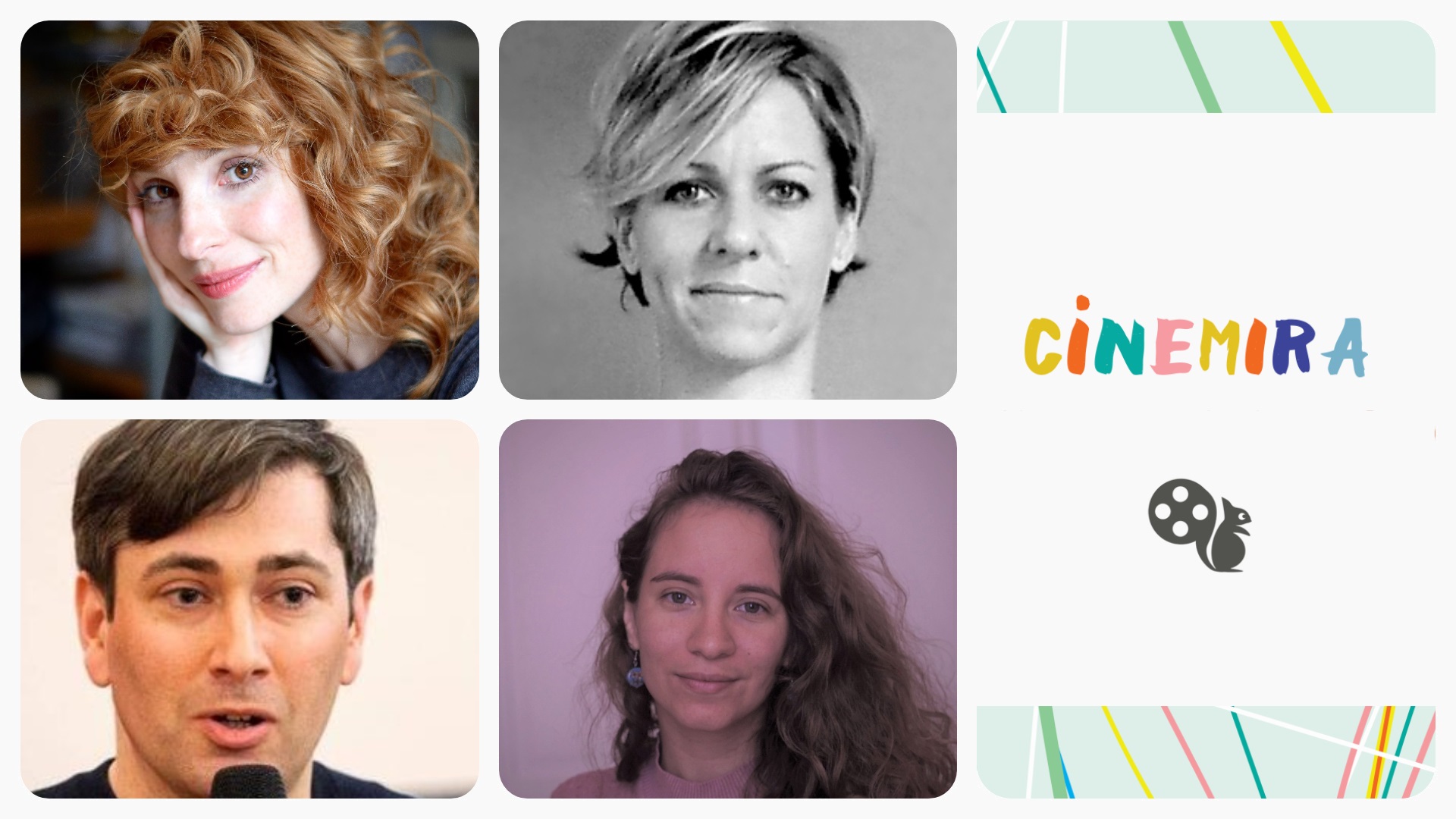 We asked the Jury of Cinemira International Children’s Film Festival 2019 the question: ‘Why do you think children’s film is an important genre?’ Here are the answers! Children’s films are obviously immensely important since they inspire the creatively and broaden the horizons of the film lovers and filmmakers of the future. High quality children’s films don’t talk down to their audience, but take children, their interests, imagination, and stories seriously, and by doing so highlight subject matter that is otherwise neglected or avoided in traditional cinema.

Children’s films are important for every nation because they bring together all the different generations: children and their parents are watching them with the grandparents. Children’s films are the key to turn the youngsters into true cinema-lovers, and that makes cinema immortal. Everything is an adventure when you’re a child, to explore and experience something new each day is the most fantastic age. If a story can present something that grows up with you, that element will be a become a part you and that is the true wonder of storytelling. Cinema is a language. As we know, in order to learn how to understand or to speak it, we must experience it, we must feel it. That is why I believe speaking through it to children is important; teaching them how to use this language too. Important and fun!

Read more about the Jury here.