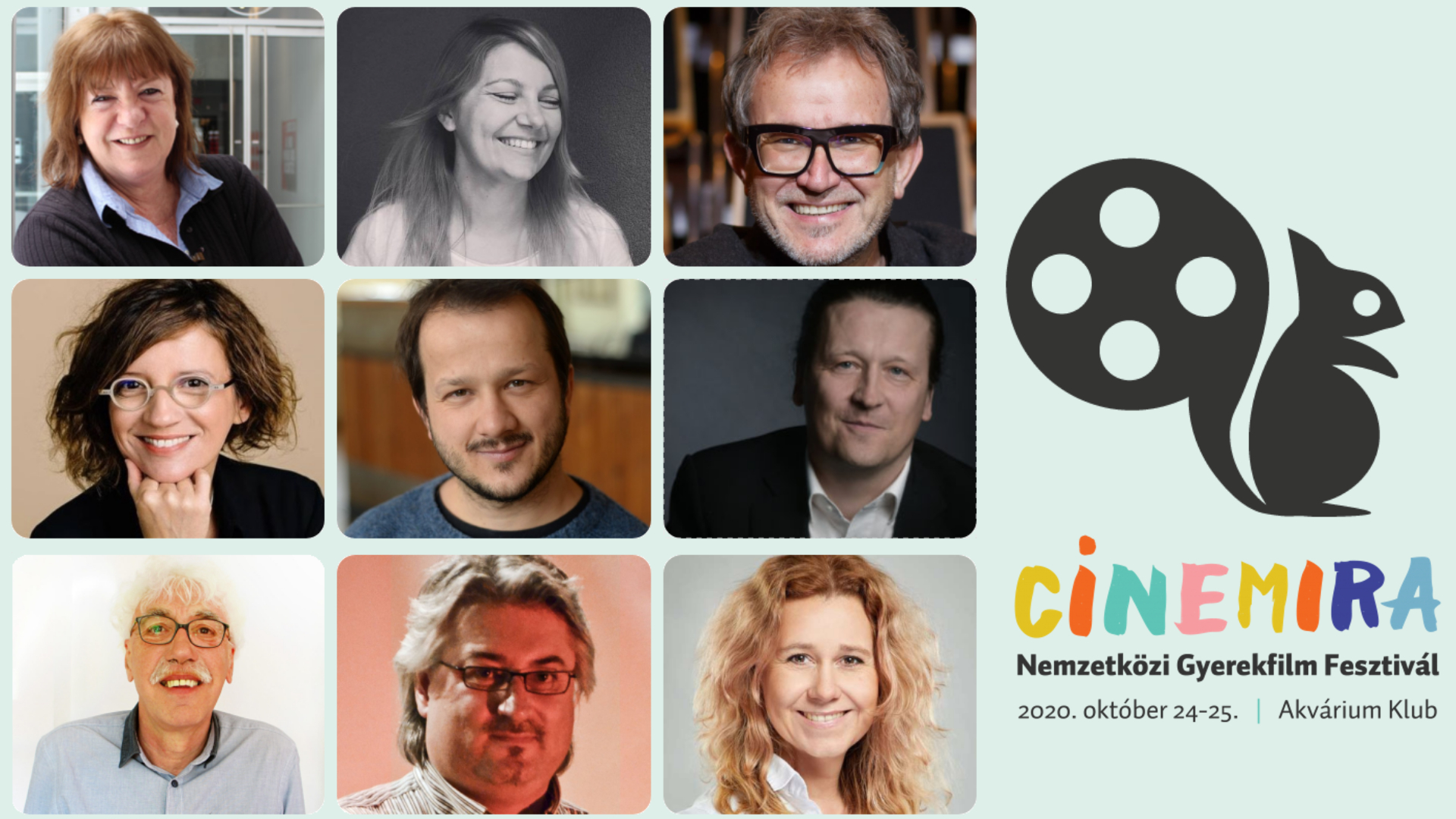 The professional jury of the 3th edition of Cinemira Film Festival will choose the winners of the Golden Squirrel Award for Best Animated Short and Best Live Action Short. The ECFA jury will also give out an award, and Best Hungarian Children’s Film award will be decided by the Children’s jury.